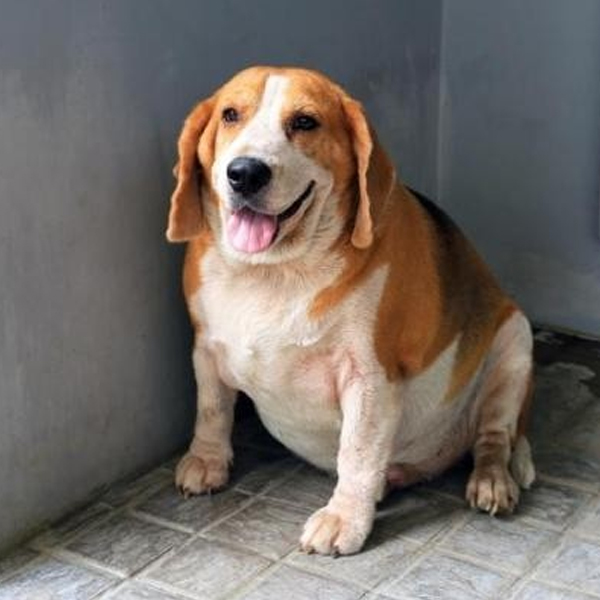 Tumors in the islet cells of the pancreas often produce and secrete the hormones normally secreted by the gland. The most common pancreatic islet tumor affects the insulin-secreting beta cells and is called an insulinoma. Insulinomas are most common in dogs 5–12 years of age. Other hormones and products can also be produced and secreted by islet cell tumors.

Signs occur infrequently at first, but become more frequent and last longer as the disease progresses.

Attacks may be brought on by exercise, or by fasting or eating (which stimulates the release of insulin and lowers blood sugar levels). Signs resolve quickly after glucose treatment. Repeated episodes of prolonged and severe low blood sugar can result in irreversible brain damage. Diagnosis is based on a history of periodic weakness, collapse, or seizures, along with tests indicating low blood sugar.

Removing the tumor surgically can correct the low blood sugar and nervous system signs unless permanent damage has already occurred. However, if the tumor has already spread, blood sugar levels may remain low after surgery. Unfortunately, insulinomas are often malignant, but dogs can live for more than a year with good quality of life if all of the large tumors are removed. Quality of life can sometimes be maintained in affected dogs by modifying the diet and giving glucocorticoids or other drugs. 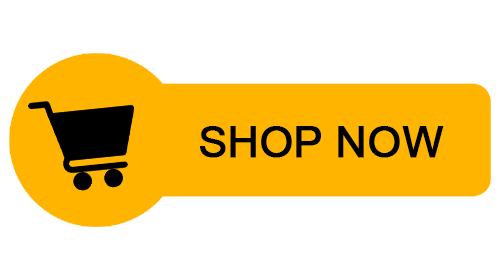